Lockdown Eased In The UK : How This Will Impact Same Day Couriers & What To Expect 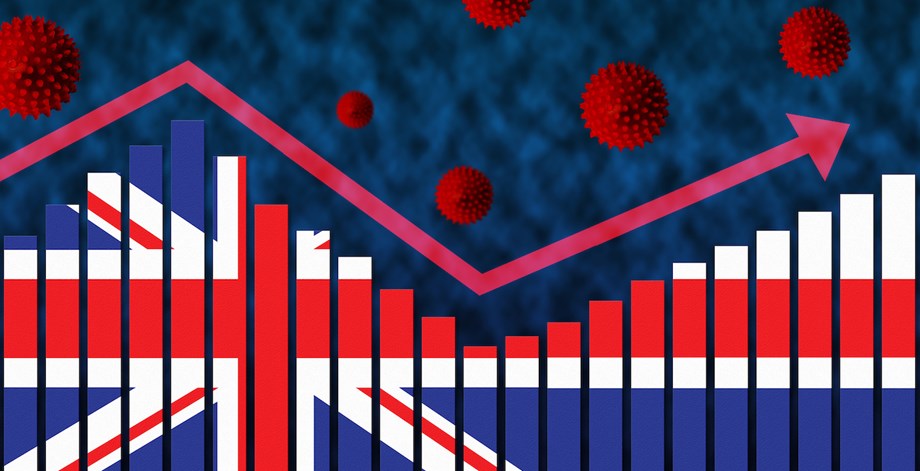 As the UK eases into some form of normality again there are a few changes to expect when using same day courier services.

People returning to work and shops reopening has caused much more traffic on the roads than what has been seen over the last year.

Especially in some of the larger areas in the UK , congestions has caused an increase in transit times across the board, below are a few examples of the affected service areas just to name a few :

With the easing of lockdown and shops and businesses reopening the main change for same day couriers is transit times which will have an impact on both collection and delivery times in all areas due to traffic returning to the roads.

We have experienced transit times increase up to 1 hour due to this and naturally with more traffic on the roads also increases the chances of any accidents happening on the route our same day couriers have taken.

The Same Day People have a wealth of local knowledge across all areas of the UK so rest assured we will know how to combat any of the above and ensure your delivery arrives in due time and safely. 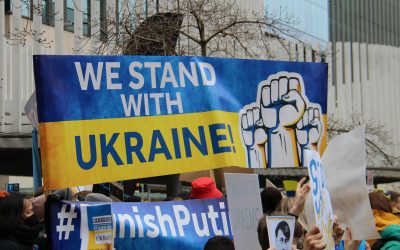 How The Russian Invasion Of Ukraine Will Impact Same Day Couriers

As the world stands together with Ukraine in these uncertain times , the impact of Russia's invasion of the country will have an enormous global impact economically , domestically and more so commercially across all borders. Nothing will be able to compare to the...

END_OF_DOCUMENT_TOKEN_TO_BE_REPLACED 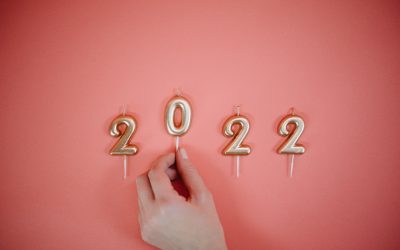 Well with 2021 behind us (thank god!) everybody is looking forward to the new year with hopefully no restrictions in place. With the various variants of COVID being discovered it has left an air of uncertainty with regards to the up and coming year for everybody. Same...

END_OF_DOCUMENT_TOKEN_TO_BE_REPLACED

Fuel Crisis – How This Will Impact Same Day Couriers

The UK has been hit with an unexpected fuel crisis which is affecting road users and more so same day couriers. A lot of people will have seen on the news of the shortage of fuel nationwide, naturally this is having a negative impact on same day courier providers...

Get your free, no obligation quote now

You’ll immediately get the best price for a dedicated same day courier that can collect your consignment within 60 mins and get it delivered anywhere in the country today, guaranteed!

All our services are: